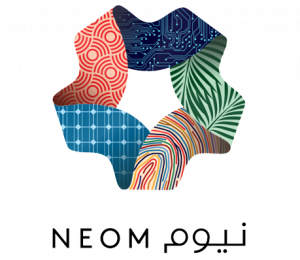 NEOM is the name of a future planned city to be built in the Tabuk Province of northwestern Saudi Arabia. It is planned to incorporate smart city technologies and to function as a tourist destination. The site is north of the Red Sea, east of Egypt across the Strait of Tiran, and south of Jordan.[2] It will cover a total area of 26,500 km2 (10,200 sq mi) and will extend 460 km along the coast of the Red Sea.

Saudi Arabia aims to complete the first section of Neom by 2025. The project has an estimated cost of $500 billion. On January 29, 2019, Saudi Arabia announced that it had set up a closed joint-stock company named Neom with $500 billion. The aim of this company, which is wholly owned by the Public Investment Fund, the sovereign wealth fund, is to develop the economic zone of Neom. The project is planned to be totally powered by renewable energy sources. Nadhmi Al-Nasr is the chief executive officer of the Neom joint-stock company. 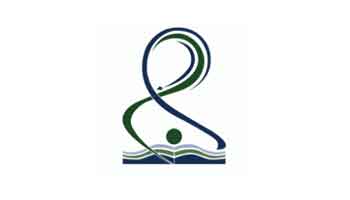